Why study in Spain?

This website uses its own and third party cookies to improve your experience and our services. If you continue to browse, we consider you accept its use. For more information, read our Cookies Policy.

Why study in Spain?

Spain is well known for its active, dynamic and vibrant atmosphere. People are sociable, friendly and very welcoming with the newcomers.

Holly Smith has said the following about studying in Spain: (some changes have been made)

Located in southern Europe, Spain is a country where summer is very long and people do not know what to do when it rains. With an average of 300 sunny days per year, it is the perfect place to escape from the gray and rainy days of the northern countries and soak up some vitamin D. Although it is in the south where there is the best weather, the north of Spain can be surprising with temperatures that are rarely lower than 10ºC in winter. [IN CANTABRIA THE WEATHER CAN BE COOL AND RAINY, BUT THE SUNNY DAYS ARE BRILLIANT! COLD AND HEAT ARE NOT EXTREME AS IN THE REST OF SPAIN!]

Spain is the third largest country in Europe and, although this can sound intimidating for an international student, just imagine how many places you can visit.

Transport in Spain is fast and cheap, both to travel to the north and to the south. You can also try the most popular way, thecar share; you will be surprised at how many people use this means to travel here! If one country is not enough for you, airlines such as Ryanair and Vueling have inexpensive flights all year round to the rest of Europe, so that you can appease the travel bug inside you. If you are also looking to explore another continent, Spain is regarded as the gateway to Africa, with ferries and flights leaving every day to Morocco. 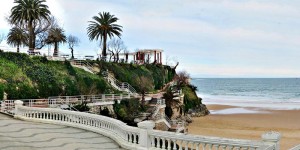 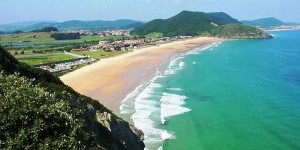 With miles of hot, white, sandy beaches and blue seas there is no question as to why many foreigners choose to spend their holidays stretched out soaking up the sun. But Spain has much more to offer. From the ski slopes of the Pyrenees to the ancient, white washed villages of Granada, there is somewhere for everyone to feel at home. Travel throughout the country, visit small towns, provincial capitals, and out-of-the-way places to experience the ‘real’ Spain.

Football dominates the Iberian Peninsula. FC Barcelona, Real Madrid, Sevilla; the list of world-class teams goes on. La Liga, the Spain’s football league, is at the level of the English Premier League and tickets to see games can be found at reasonable prices. Did you know that in 2015, the Spanish national basketball team won the European Championship? Played by both men and women, this is a hugely popular sport and if you study in Spain you will be able to watch a great game in many cities.

Life in Spain sometimes seems like one big party; and no one throws a party like the Spanish. From seeing the bulls run in Pamplona, to a city lit up in flames for Las Fallas in Valencia, , to throwing tomatoes in Buñol. It is a country that does not leave anyone indifferent. Parades, carnivals and bonfires happen in every single town and city throughout the year. 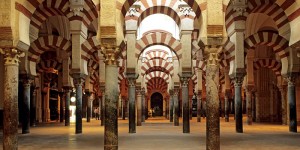 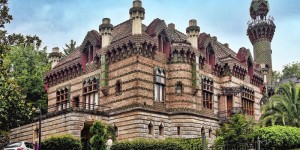 From the Romans to the modern day, Spain’s architecture is incomparable. Barcelona is dotted with Gaudi’s famous designs, while Granada boasts the great Moorish fortress, the Alhambra. Visit a mosque from 1000 years ago and step inside some of the most incredible cathedrals in Europe. The history of this country really comes alive in its impressive design.

Madrid, Barcelona, Valencia and Seville: they’re the big four and it’s for a reason. Each city has its own personality and they will all enthrall you with their foods, architecture, and culture. These are the most popular bucket-list cities, but don’t forget about the smaller ones. Santander, Malaga, Toledo, and Santiago de Compostela are just a few more extraordinary places that shouldn’t be looked over if you’re planning a trip. And do not forget the small towns, the list is endless… 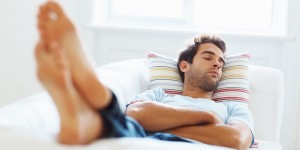 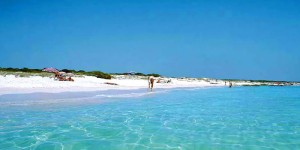 There are not many countries that put time aside in the day to nap, but Spain is not like the other countries. While university classes generally do not stop for the afternoon siesta, many shops and businesses do. So, if you are fortunate enough to avoid having class in the afternoon, then you have full, guilt-free reign of a three-hour siesta. 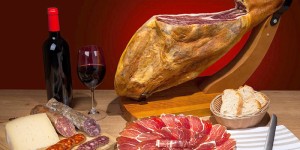 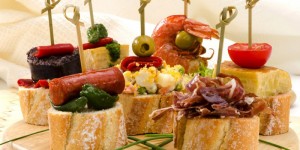 It is the everybody’s weakness, and Spain knows how to do it well. Picture yourself settling down after class with your friends, drinking fine wine (cheap) and eating tapas. Cheese, ham, bravas, tortilla, shrimp, squid, rice dishes… Each region has its specialities. Try them all! But not only restaurants give you the best flavors. Spain produces some of the freshest, most colourful and tastiest fruit and vegetables such as tomatoes, oranges, and aubergines. 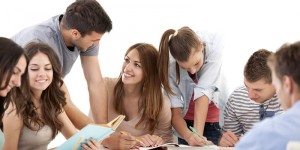 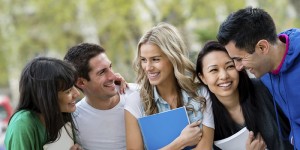 It is estimated that 559 million people speak Spanish across the world. If you study in Spain, you will have the chance to be part of one of the fastest growing languages. Not only will this give you a great advantage in your future career, but you will also be able to communicate with people from almost anywhere in the world, and it will give you a whole new outlook on travelling. Give Spanish a try and let its culture and traditions envelop you.

If you are still not convinced… here there are some more reasons!